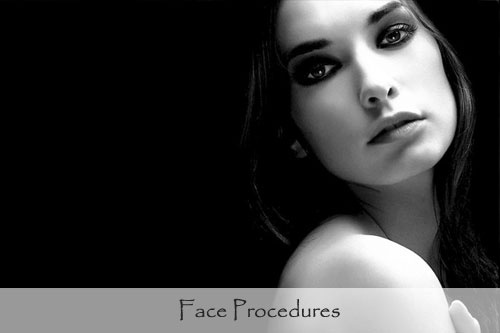 We portray our feelings by our facial expressions. Facial movements, or activities like smoking and pursing our lips will create lines and wrinkles over time. Our frown lines are another example of muscle activity that can give us an angry or anxious appearance. Facial rejuvenation can take some of these tell tale signs of aging away. It can be as simple as in-office injections with Botox or Xeomin to temporarily weaken the muscle activity (approximately 3 months) or use of dermal fillers and tissue augmentation with products like Belotero, Juvederm or Radiesse which can last 6-14 months. If there is excess tissue or laxity then surgical procedures like facelift, neck lift, brow lift, blepharoplasty, Otoplasty and Rhinoplasty are needed to bring about a change to restore the face to a younger version of you. 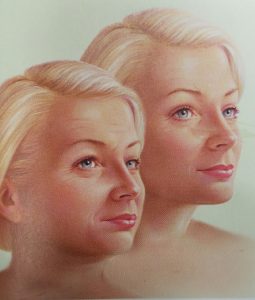 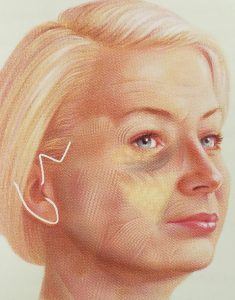 , and the stresses of daily life take their toll on our faces: deep creases appear beside the mouth, the jaw line slackens, and folds and fat deposits appear on the neck. Facelifts counteract these problems by removing fat and tightening skin and muscles, giving your face a fresher, youthful look. After surgery, some patients appear 10-15 years younger.

A facelift can be combined with a browlift, eyelid surgery or nose reshaping for more dramatic results, or it can be restricted to the neck (necklift) if the patient’s problems center there. Incisions are made in inconspicuous places such as behind the hairline and in natural folds of the face and ears, and scars fade to near invisibility in time. Results of a facelift do not last forever, but in another sense, the effects are permanent; years later, your face will continue to look better than if you had never had the procedure. There are variations of facial rejuvenation procedures. A short scar facelift is needed if there isn’t as much neck laxity and the scars can be made shorter as the name implies. A full facelift usually entails scars that are longer i.e. going behind the ear and extending into the hairline or along it. In the front of the ear the scar may be extended into the temple area or placed below and in front of the temple hairline. 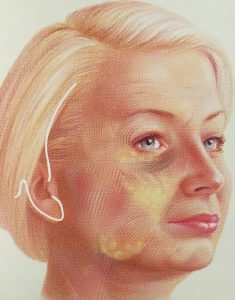 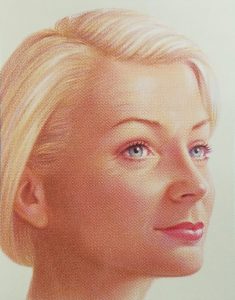 Some patients may need an additional scar under the chin called a platysmaplasty procedure to tighten the platysma centrally as well removing fat from below and above the muscle. 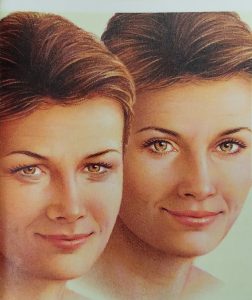 Blepharoplasty can rejuvenate puffy, sagging or tired-looking eyes by removing excess fat, skin and muscle from the upper and lower eyelids. It may be performed for cosmetic reasons or to improve sight by lifting droopy eyelids out of the patient’s field of vision. Blepharoplasty can be combined with BOTOX® treatments to raise the eyebrows or reduce the appearance of wrinkles, crow’s feet or dark circles under the eyes. 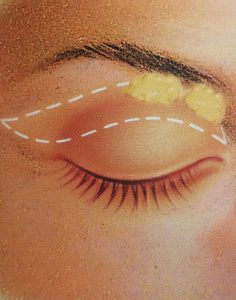 The procedure is performed under local or general anesthesia and lasts 45 minutes to a few hours depending on how much work is done. Incisions are made along the eyelids in inconspicuous places (in the creases of the upper lids, and just below the lashes on the lower lids). Dr. Niazi removes excess tissue through these incisions and then stitches them closed with fine sutures. In the case that no skin needs to be removed, Dr. Niazi will likely perform a transconjunctival blepharoplasty, where the incision is made inside the lower eyelid and there are no visible scars. 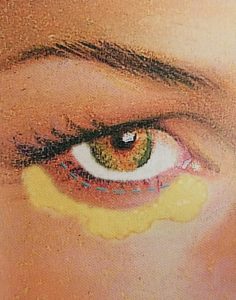 Stitches are removed after five to seven days and most people return to work in ten. Contact lenses may not be worn for two weeks. The effects of blepharoplasty can last for a long time and are sometimes even permanent.

Ear surgery typically serves two functions: setting prominent ears back closer to the head, and reducing the size of large ears. Surgery may also be helpful for “lop ear,” “cupped ear” and “shell ear,” large or stretched earlobes, and lobes with large creases and wrinkles. Surgeons are also able to construct new ears for patients who are missing them from injury or other causes.

Although surgery for adults is available, the operation is most often performed on children aged four to 14 — ears are almost fully grown by age four, and early surgery can prevent a child from being teased in school.

Otoplasty lasts from two to three hours and may be performed in a hospital, office-based facility or an outpatient surgery center. General anesthesia is recommended for very young patients, while local anesthesia and a sedative are used for older children and adults. 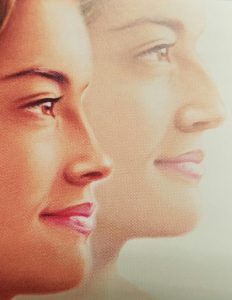 One of the most common plastic surgery procedures, rhinoplasty is performed to reshape, reduce or augment a person’s nose, remove a hump, narrow nostril width, change the angle between the nose and the mouth, or to correct injury, birth defects, or other problems that affect breathing. Results depend on the patient’s nasal bone and cartilage structure, facial shape, skin thickness and age (teenagers should have had their growth spurt). Insurance may cover rhinoplasty if it is done for reconstructive or medical reasons, but likely not for cosmetic purposes.

Rhinoplasty is usually an outpatient procedure performed under either local or general anesthesia and lasts one to two hours unless more extensive work needs to be done.

Surgeons use one of two techniques: the incision is either made within the nostrils, thus hiding scars after surgery, or across the columella (the vertical strip of tissue separating the nostrils) in an “open” procedure, where scars are small and hidden on the underside of the base. In both procedures the skin is lifted, the bone and cartilage sculpted, and the skin replaced and stitched closed.

For a short time after surgery you may experience puffiness, nose ache or a dull headache, some swelling and bruising, bleeding or stuffiness. Most patients feel like themselves within two days and return to work in about a week. Contact lenses can be worn immediately but glasses will have to be taped to your forehead or propped on your cheeks for up to seven weeks.

Skin procedures are commonly lumped together under non-surgical umbrella as these are performed in-office under no or topical/local anesthesia. These include use of temporary muscle paralytics to diminish frown lines, decrease the crows feet or forehead creases, raise the tail of the eyebrow or soften the platysmal bands. Sometimes these products can be used for reducing a gummy smile. The other major category in skin procedures is facial fillers which are indicated for plumping up lips, cheeks, nasolabial folds, marionette lines and effacing the tear trough deformity or the pre-jowl sulci. The third category of skin procedures are the Laser and Light therapy treatments which provide an improvement in skin texture, tone and color. 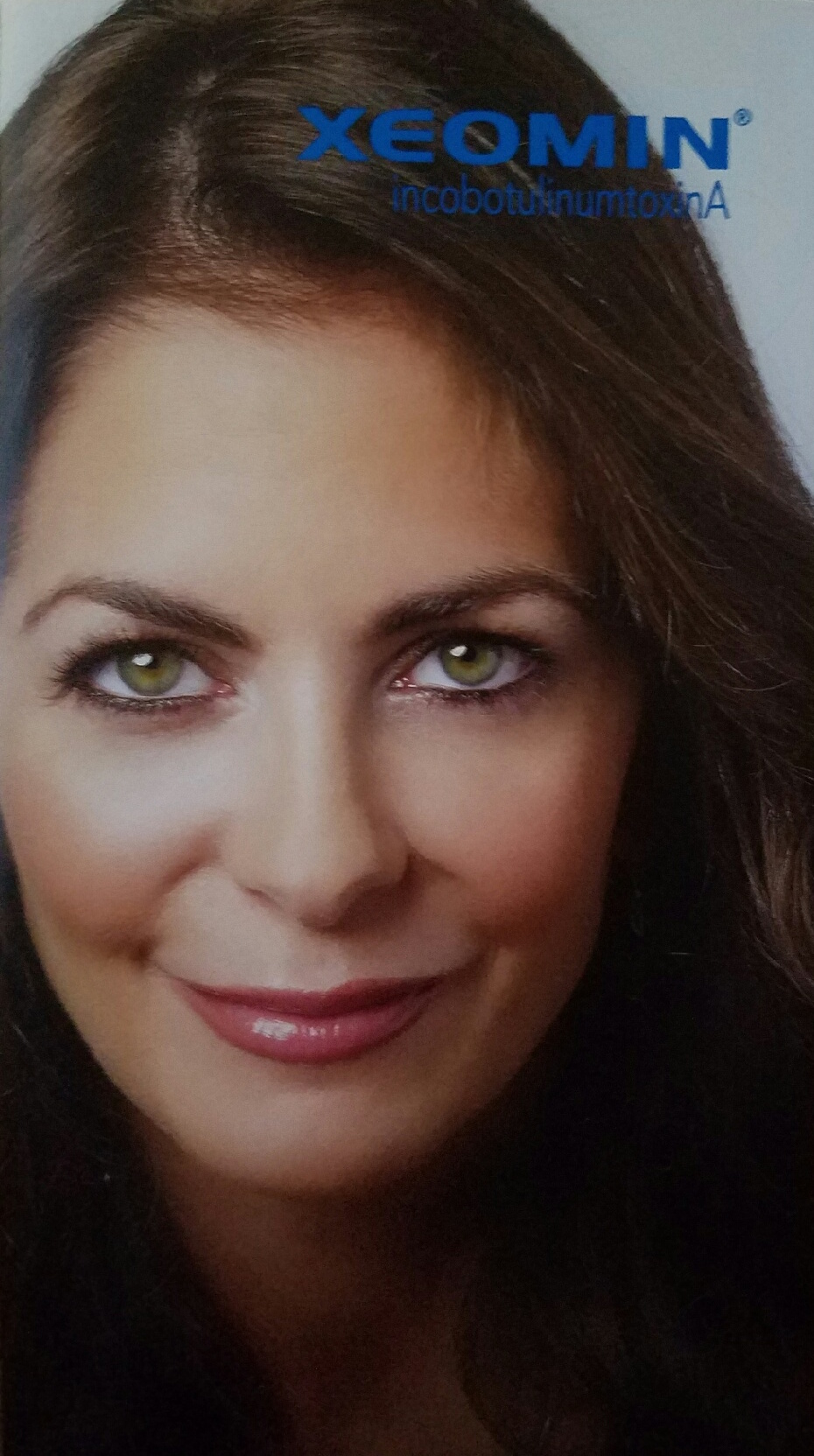 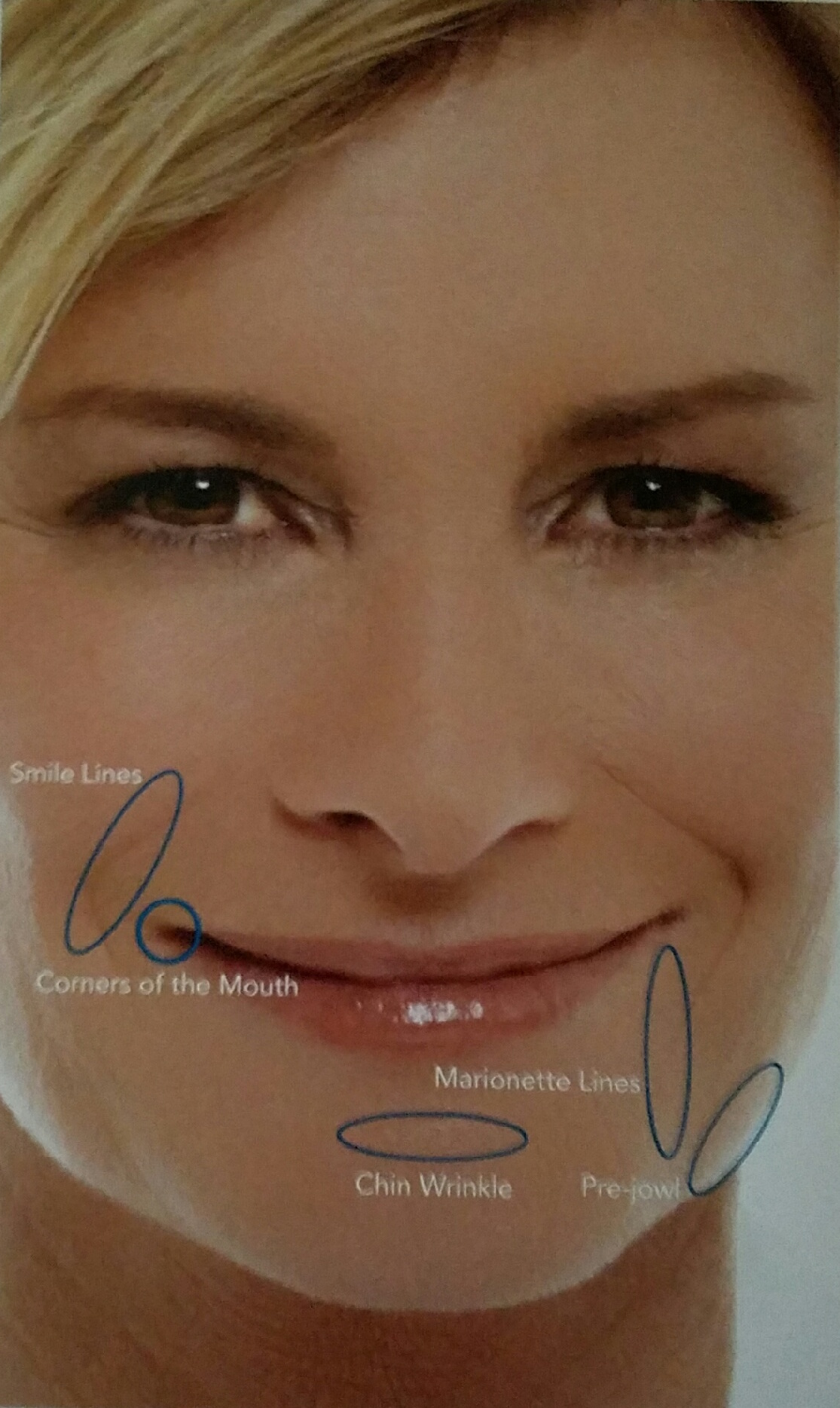 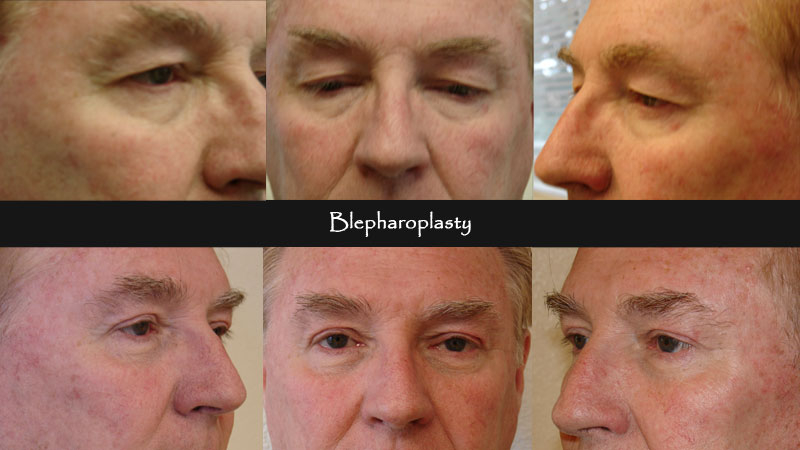 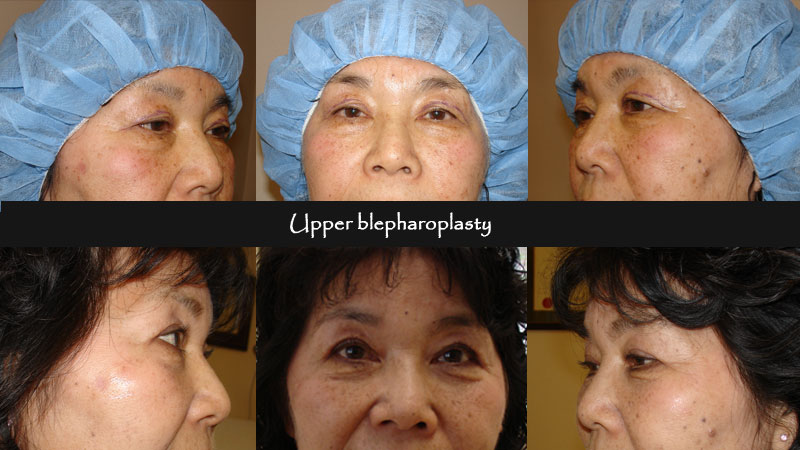 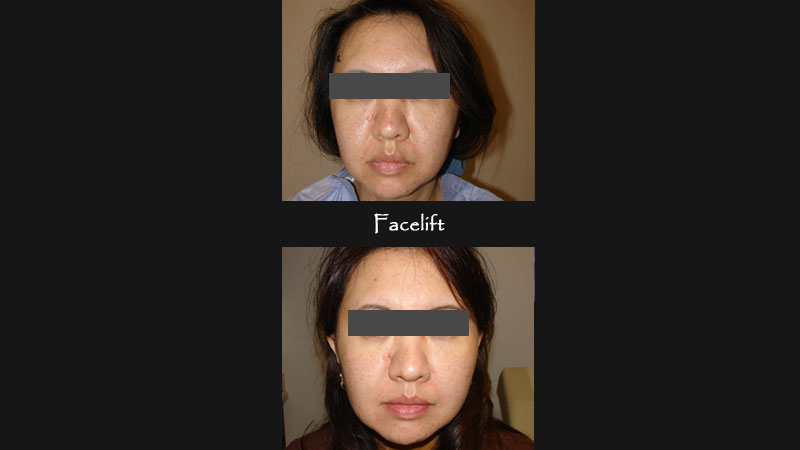 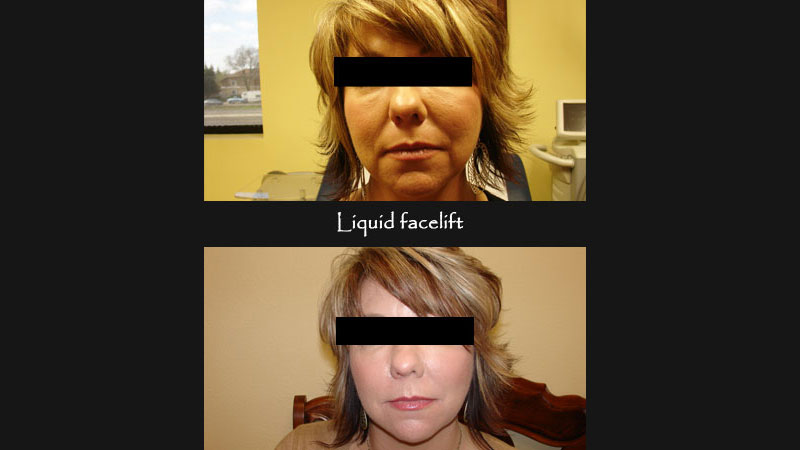 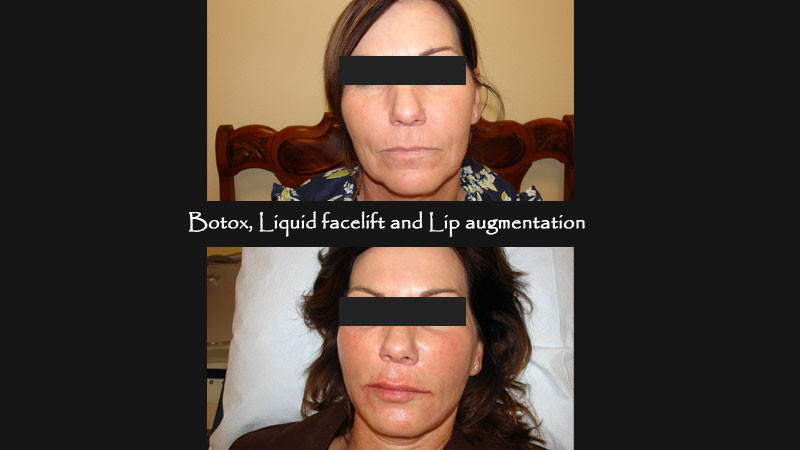 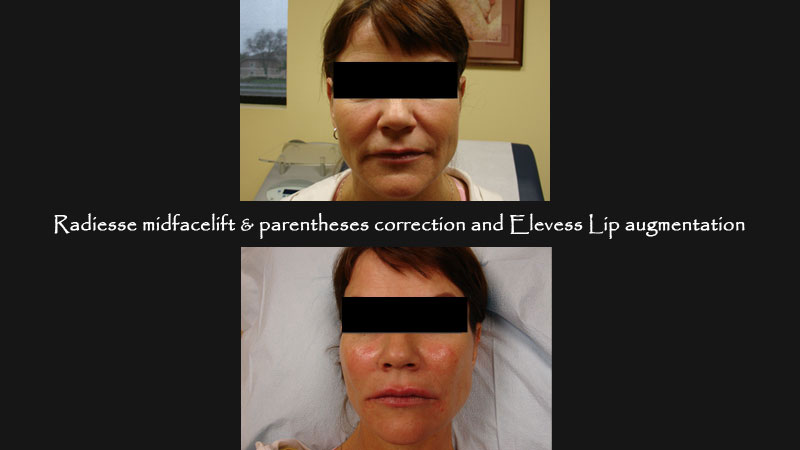 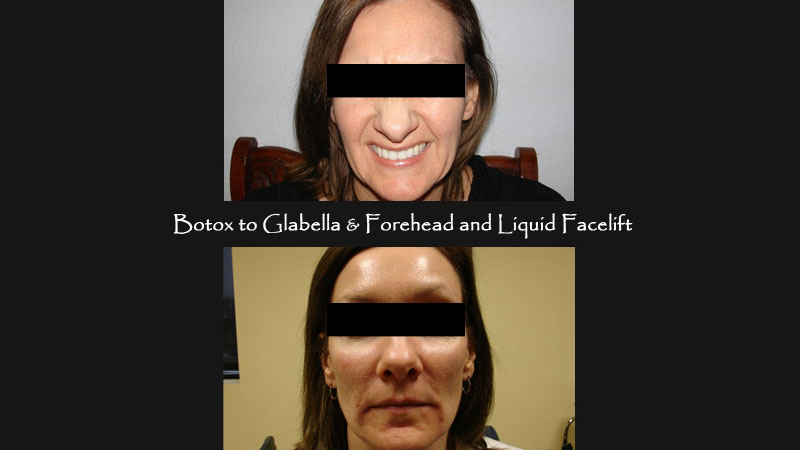 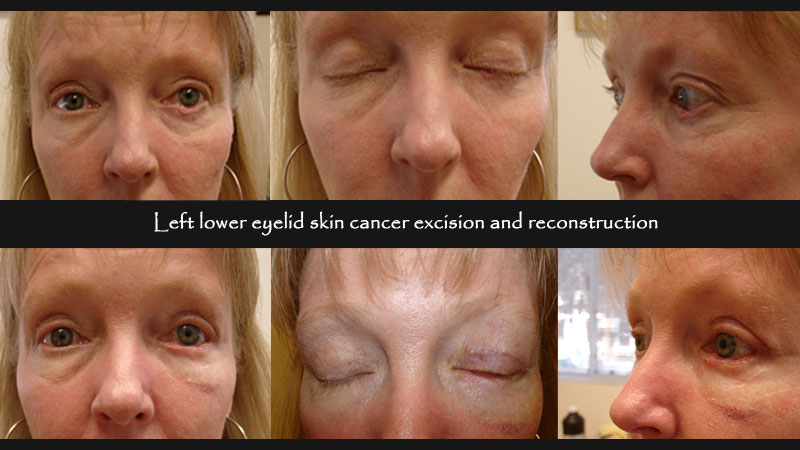 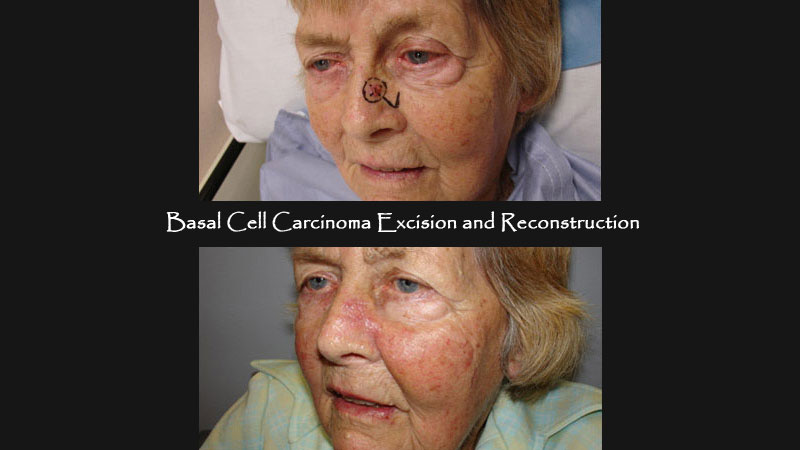 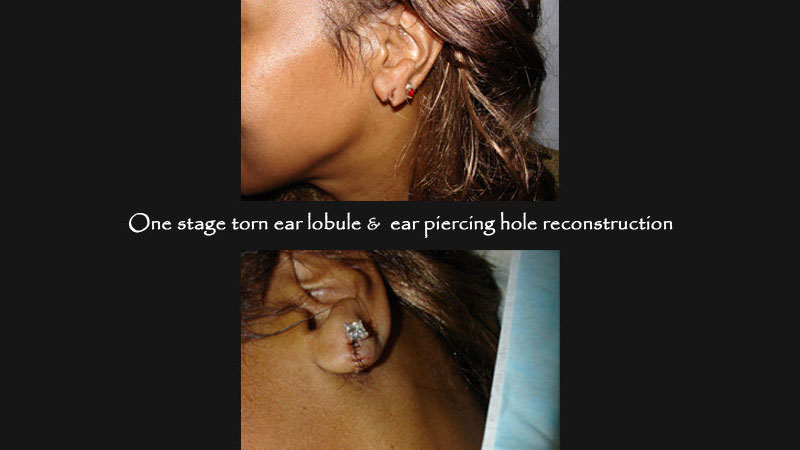 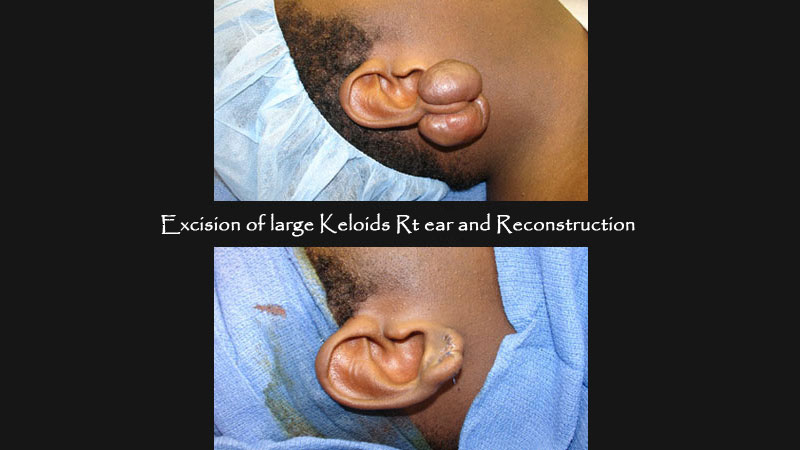 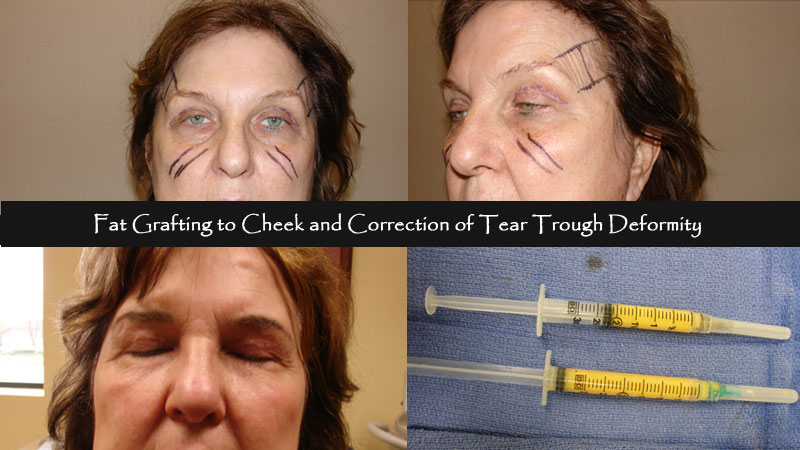 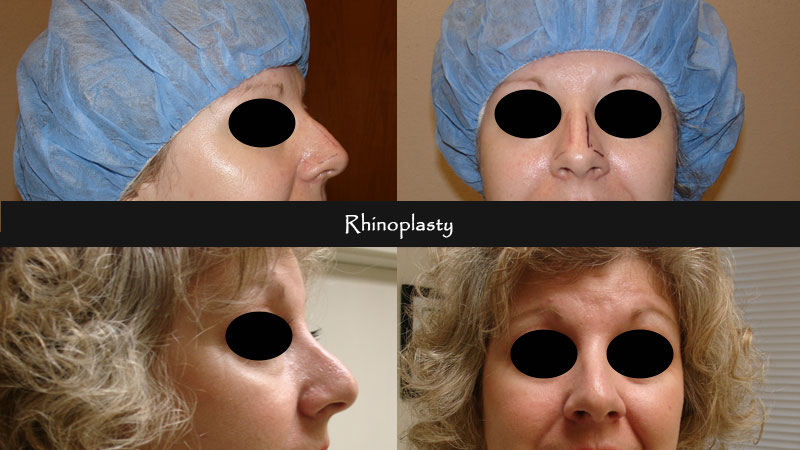 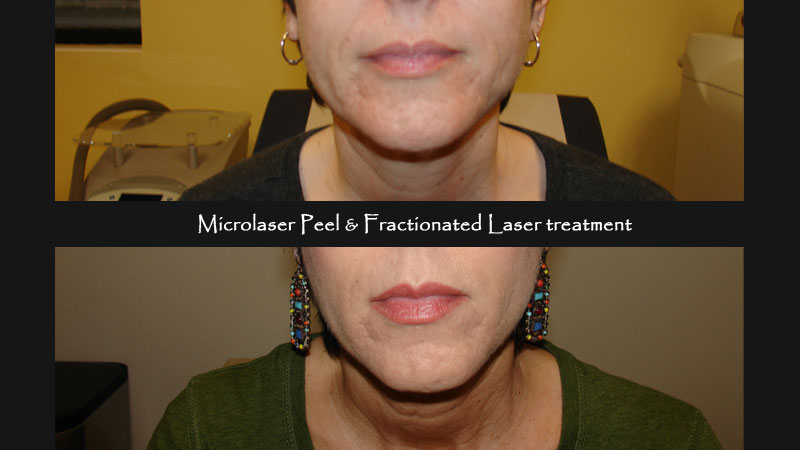 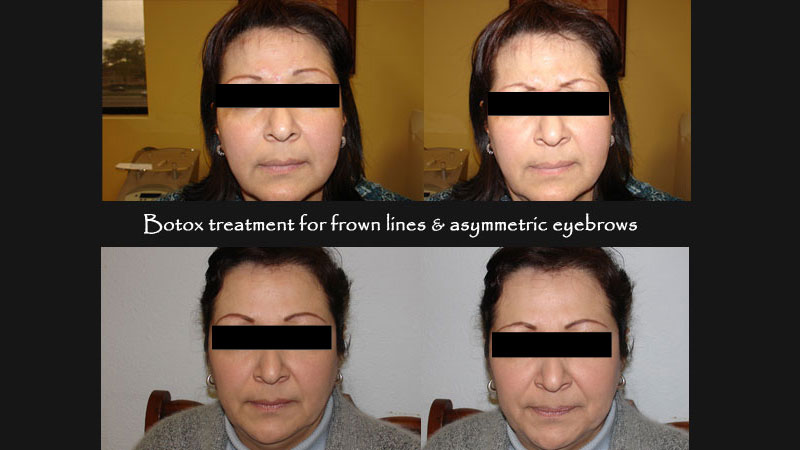 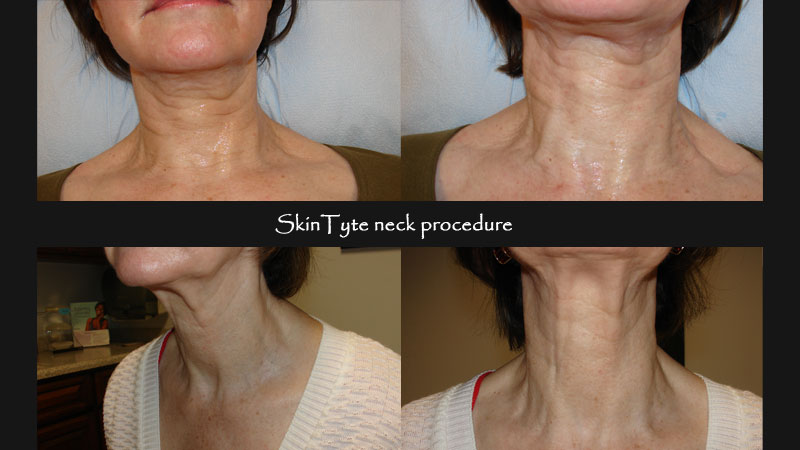